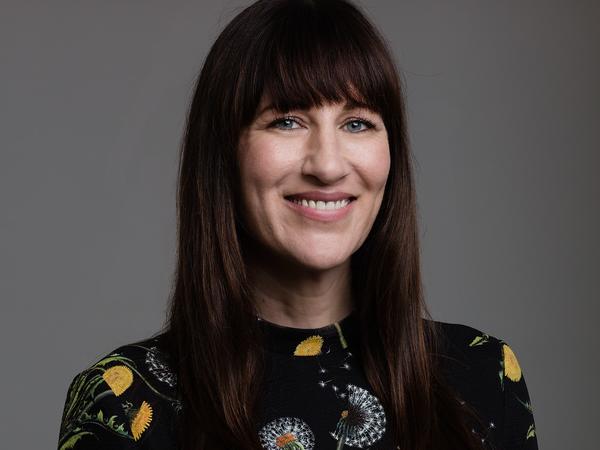 We are thrilled to announce the appointment of Rachel Gardner as Creative Director where she will drive and oversee all creative aspects of the company’s scripted slate.

It represents the first key step by recently appointed Managing Director, Jo Porter, as she reshapes the business under her leadership.

Rachel has spent the past seven years at See-Saw Films Australia as a producer (film) and executive producer (television) before becoming Head of Drama.  Most recently she was the Producer of The Unknown Man, writer/director Thomas M Wright film staring Joel Edgerton and Sean Harris and will continue to oversee the completion of Warwick Thornton and Brendan Fletcher’s upcoming series Firebite for AMC as series Executive Producer.  She was also Executive Producer of Sam Strauss’s acclaimed series The End for Foxtel, Showtime and Sky and both seasons of the Netflix original The New Legends of Monkey.  She was Producer of John Maclean’s Sundance winning film Slow West starring Michael Fassbender and Ben Mendelsohn.