Creatively led, inherently curious and passionate about honouring the power of storytelling, we champion unique and distinct voices that have something to say and demand to be seen and heard.

Launching in February 2022, Curio is an Australian TV and film production company driven by a team of experienced, ambitious and passionate people, led by Managing Director Jo Porter.

Curio builds upon the success of the award-winning and critically acclaimed productions of Playmaker Media following a change of management mid 2021 after the founders left the business. The rebrand heralds a new era for the company under new leadership of Jo Porter and Creative Director Rachel Gardner. Curio has a focus on working with leading creatives and dynamic new voices to deliver compelling, distinct projects with something to say for premium local and international commissioning platforms.

With an exciting new slate of projects in the pipeline, Curio possesses the nimbleness and daring of an indie with the global strength and backing of Sony Pictures Television, its parent company. 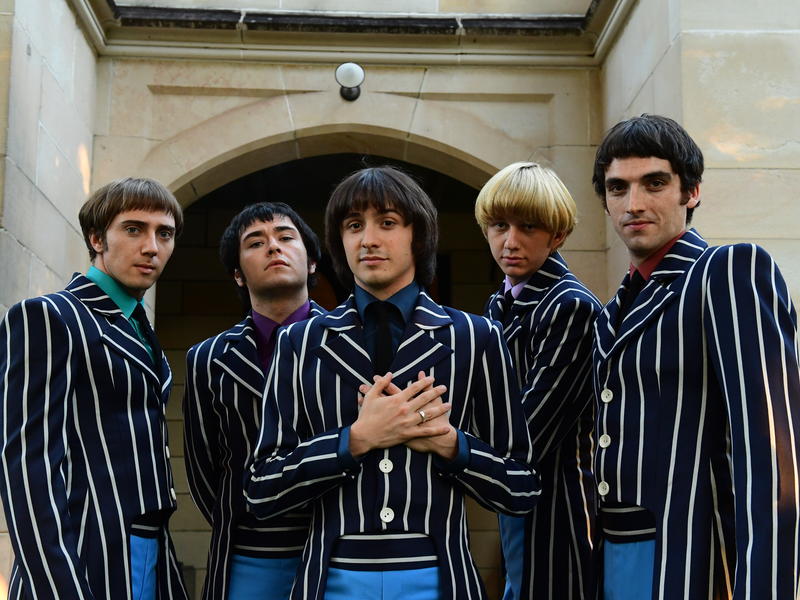 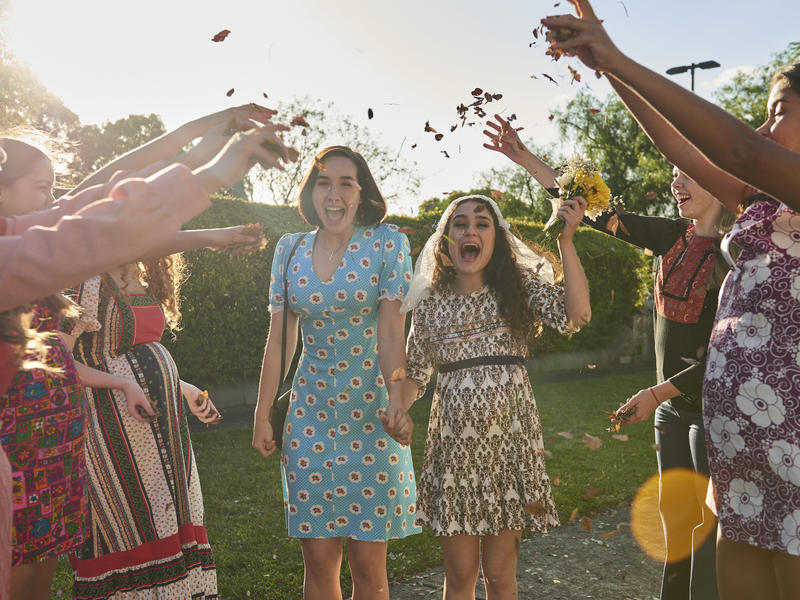